Date for 43rd GST council meeting has been announced | What to expect ?

While announcing date of GST council meeting it was mentioned that:

“Smt @nsitharaman will chair the 43rd GST Council meeting via video conferencing at 11 AM in New Delhi on 28th May 2021. The meeting will be attended by MOS Shri @ianuragthakur besides Finance Ministers of States & UTs and Senior officers from Union Government & States.” 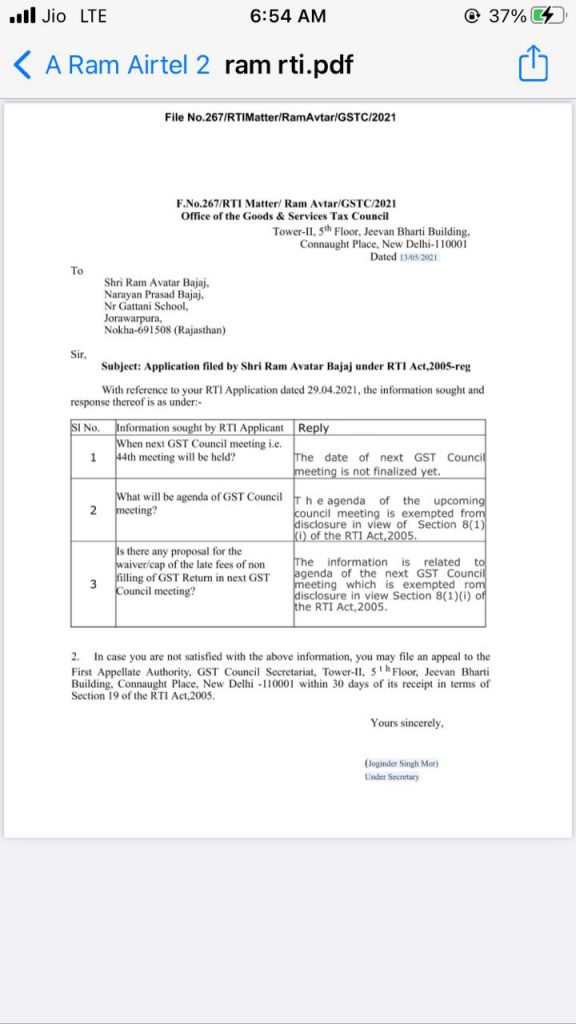 What are your expectations from next GST council meeting?