by ADMIN
in GST news
0

There have been consistent efforts by the Government and GST Council to implement some tough measures to curb tax-evasions and GST frauds.

This new Standard Operating Procedure (SOP) released by the CBIC is one such positive step towards a transparent and fair GST collection regime.

In this article, we will understand what the new notification is and what the implications of this on a normal taxpayer are.

What is the new notification?

In simpler terms, there has been an amendment in the GST Law with an addition of a Sub-rule (2A) to Rule 21A of the CGST Rules, 2017.

A Standard Operating Procedure (SOP) was released by the CBIC dated 11th February 2020 for the implementation of the provision of suspension of registrations under sub-rule (2A) of rule 21A of CGST Rules, 2017

What does Suspension of GST Registration mean? 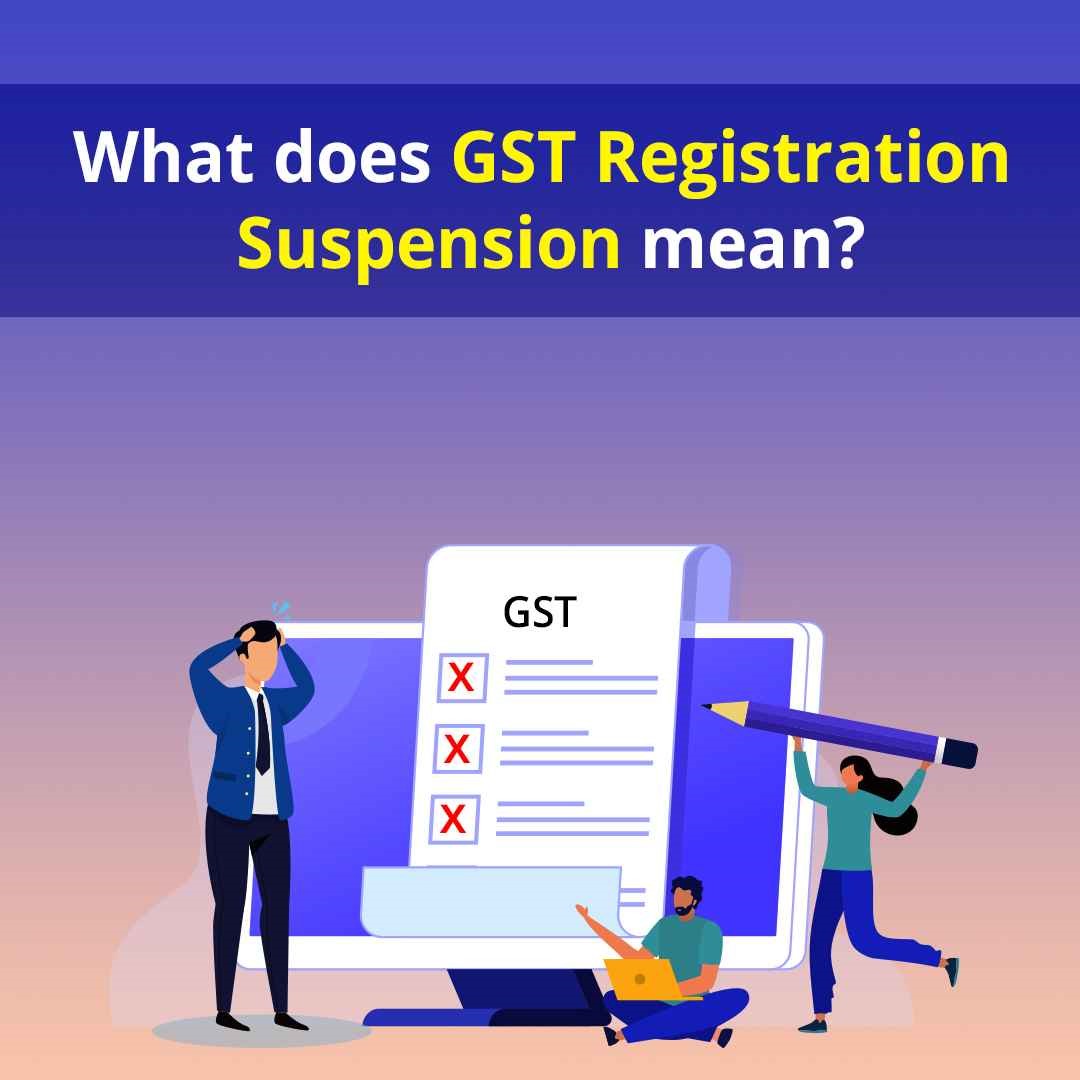 Before the insertion of Sub-rule 2A in the CGST Rules, there was no concept called ‘Suspension of GST Registration’.

With the recent addition of this rule, a taxpayer who has applied for the cancellation of GST Registration is NOT required to comply with GST return filing provisions during the suspension period.

Whose GST Registrations are Liable to be suspended? 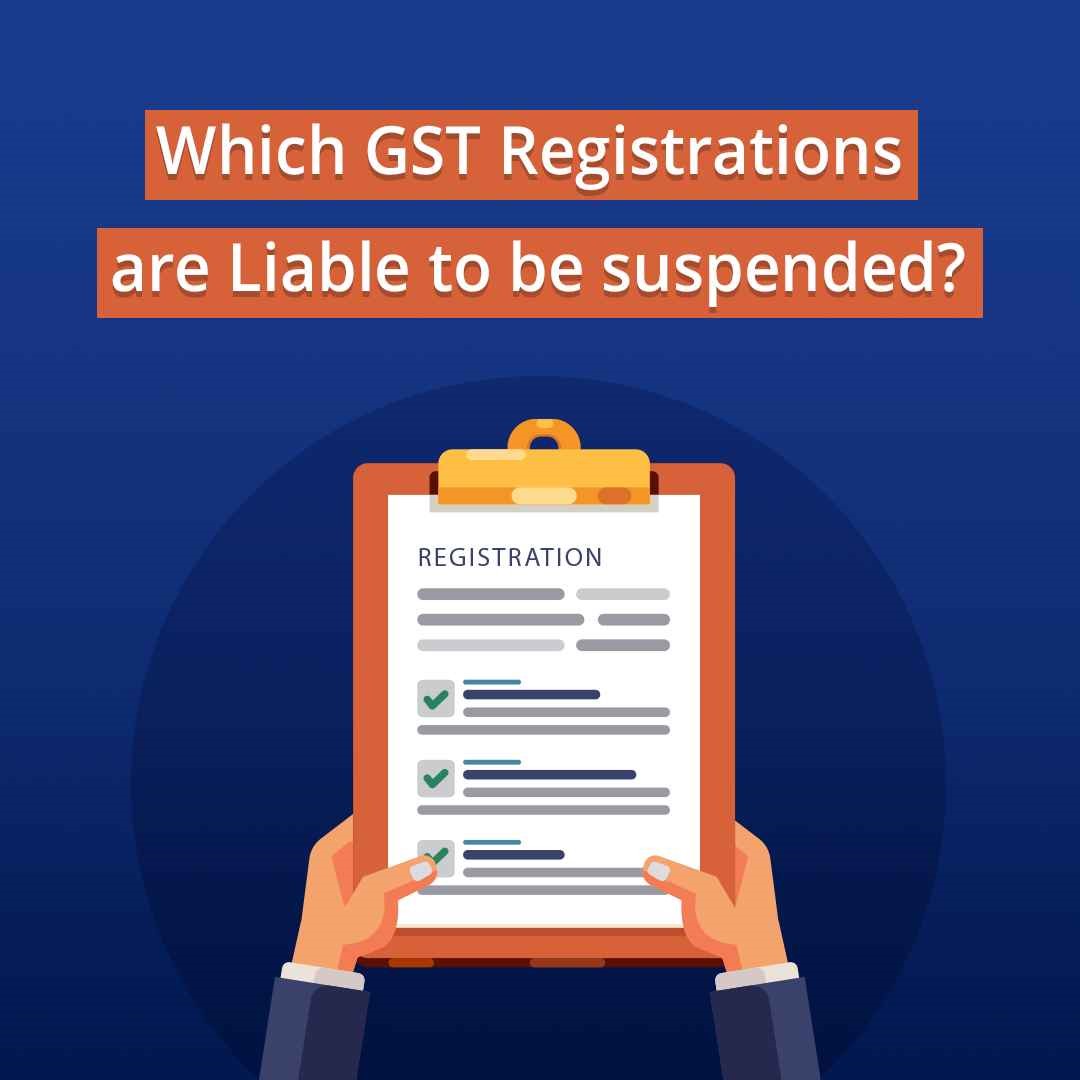 GST Registrations of those taxpayers are liable to be suspended if:

NOTE: GST Registrations can be suspended ONLY by the authorized GST Officer after thorough scrutiny and after he gets a satisfactory reason to do so.

The concerned taxpayer should be given a fair opportunity by the GST officer, to express his side.

How will I as a Taxpayer know that my GST Registration is suspended? 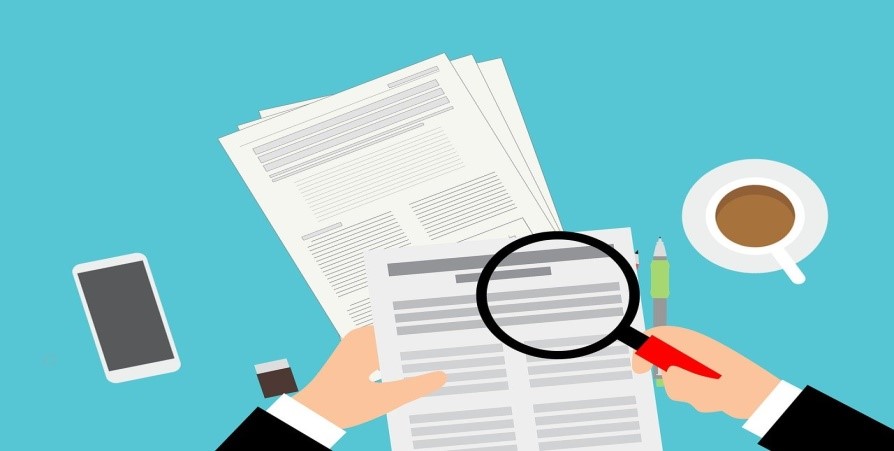 What are the Effects of GST Registration Suspension? 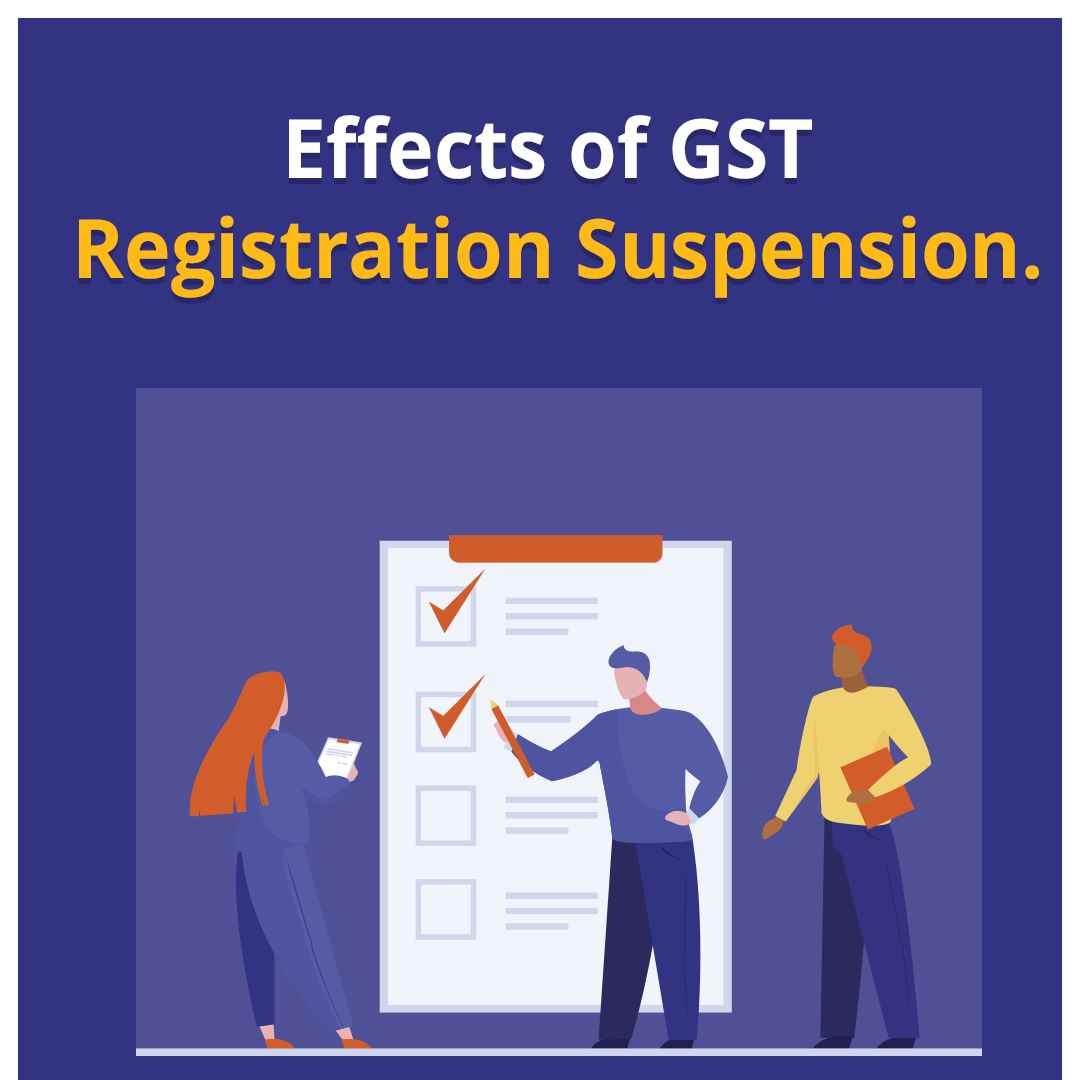 If the GST Registration stands suspended for a taxpayer, then:

What should I do if my GST Registration stands suspended?

How to revoke GST Registration Suspension?

GSTHero at your Rescue!

To err is to human. This can’t be more true when it comes to you manually input the return details on the GST Portal or your ERP Software.

To avoid such errors and save on penalties you can use the GSTHero in the following ways:

Stay tuned with GSTHero for more such informative content.

Until the next time….