by GST expert
in GST news
2

We had reported a few days back that now registration under GST would be available only by way of Aadhar authentication or physical verification and this step was taken to stop false registration.

In this post let’s see what are the changes being made by GST department to integrate Aadhar Authentication for GST registration. 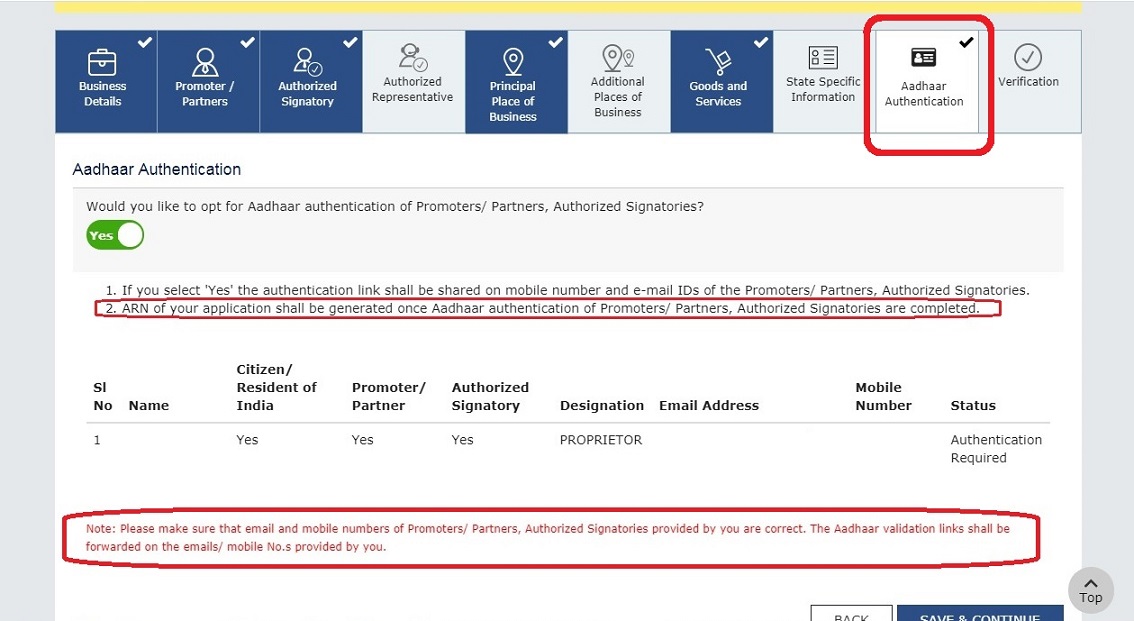 In the above image you can see that now a separate tab has been made available in the registration form for authentication of Aadhar number.

Earlier, when the system was newly announced it was being told that mobile number and e-mail id used for OTP should be linked with Aadhar or else Aadhar authentication will not get completed, as we had also covered in our earlier post.

Now, after a few weeks the system has been upgraded and now there is no need for linking of e-mail and mobile number to the aadhar number of authorised signatory. 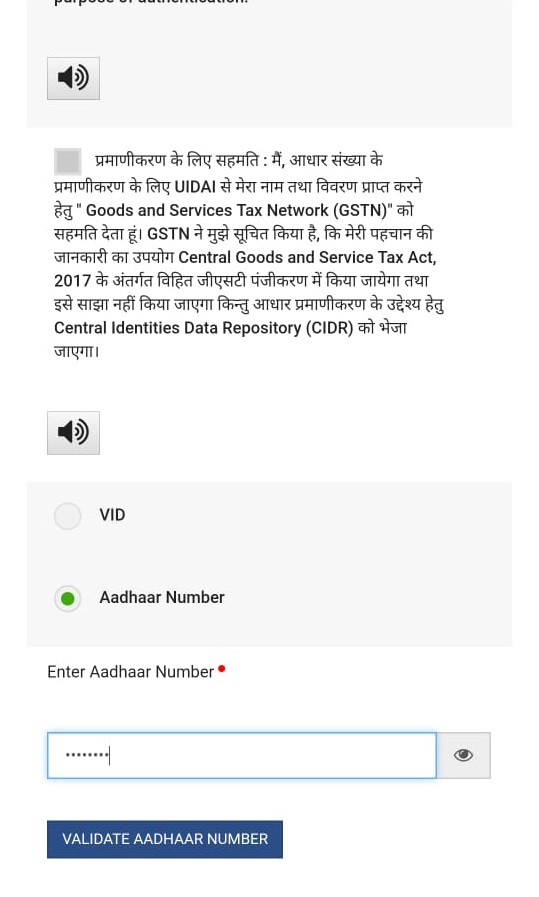 It is important to note that such authentication is not required by persons who are already registered under GST.

If you need any assistance with GST registration, Book a consultation with our Expert.

Why is filing loss return important? | Your PAN has been flagged for not filing return of Income

Why is filing loss return important? | Your PAN has been flagged for not filing return of Income