Are you a professional using your savings bank account to send money outside India to freelancer who work for you or are you sending money to your children studying outside India? 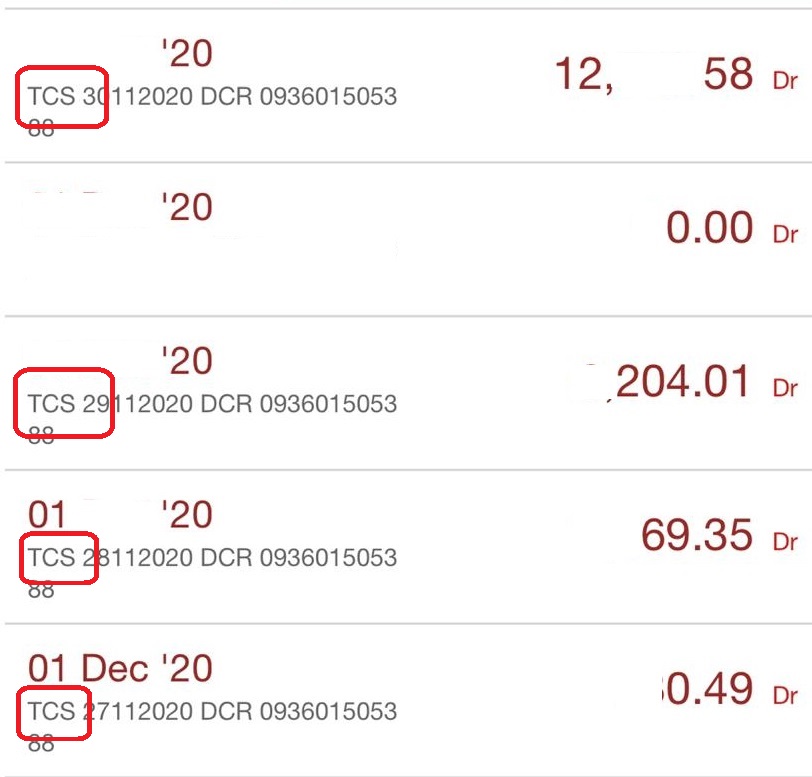 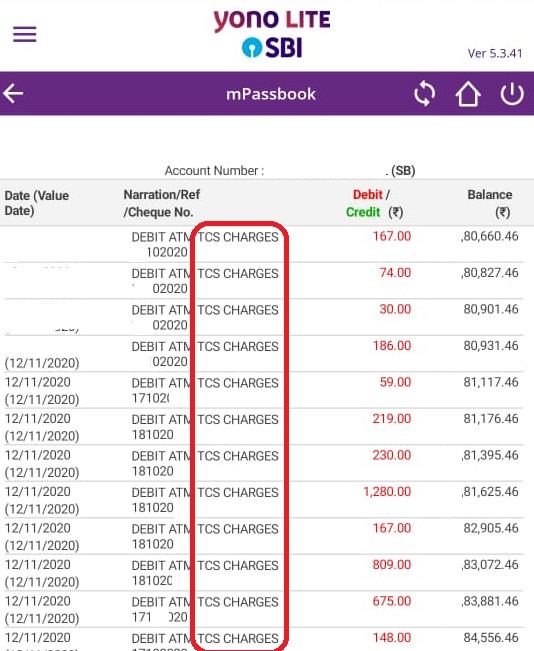 Section 206C(1G) was inserted by Finance Act 2020, to collect TCS on foreign remittance made under Liberalised remittance scheme (LRS scheme) which is as under:

(a) being an authorised dealer, who receives an amount, for remittance out of India from a buyer, being a person remitting such amount out of India under the Liberalised Remittance Scheme of the Reserve Bank of India;

Provided that the authorised dealer shall not collect the sum, if the amount or aggregate of the amounts being remitted by a buyer is less than seven lakh rupees in a financial year and is for a purpose other than purchase of overseas tour program package:

Provided further that the sum to be collected by an authorised dealer from the buyer shall be equal to five per cent of the amount or aggregate of the amounts in excess of seven lakh rupees remitted by the buyer in a financial year, where the amount being remitted is for a purpose other than purchase of overseas tour program package:

Provided also that the authorised dealer shall collect a sum equal to one half per cent of the amount or aggregate of the amounts in excess of seven lakh rupees remitted by the buyer in a financial year, if the amount being remitted out is a loan obtained from any financial institution as defined in section 80E, for the purpose of pursuing any education:

Provided also that the authorised dealer shall not collect the sum on an amount in respect of which the sum has been collected by the seller:

Provided also that the provisions of this sub-section shall not apply, if the buyer is,—

(i)  liable to deduct tax at source under any other provision of this Act and has deducted such amount;

(ii)  the Central Government, a State Government, an embassy, a High Commission, a legation, a commission, a consulate, the trade representation of a foreign State, a local authority as defined in the Explanation to clause (20) of section 10 or any other person as the Central Government may, by notification in the Official Gazette, specify for this purpose, subject to such conditions as may be specified therein.

Explanation.—For the purposes of this sub-section,—

(i)  “authorised dealer” means a person authorised by the Reserve Bank of India under sub-section (1) of section 10 of the Foreign Exchange Management Act, 1999 (42 of 1999) to deal in foreign exchange or foreign security;

(ii)  “overseas tour programme package” means any tour package which offers visit to a country or countries or territory or territories outside India and includes expenses for travel or hotel stay or boarding or lodging or any other expenditure of similar nature or in relation thereto.

From the above provision it is clear that TCS shall be collected if the remittance being made outside India is above Rs. 7 lakh in a financial year under LRS scheme and bank being one of the authorised dealer would collect the amount by directly debiting your bank account .

Further if you are doing business from your savings bank account then the banks take the payment made from such bank account under LRS scheme and would collect TCS if the amount exceed Rs. 7 lakh.

However if you use current account no TCS shall be collected on such transaction as the trade related transactions are not covered under LRS scheme.

Also, if your child is studying outside India and you are sending him pocket money or university fees then also same might get covered under this section and TCS could be levied if the amount exceed Rs. 7 lakh. However TCS won’t be applicable if the remittance is out of a loan covered under section 80E of the Income tax act.

If you do regular transaction this 5% TCS could become a huge amount for you also, the relief announced as reduction in TCS rate from 14.05.2020 is not applicable on this section.

However don’t worry this TCS won’t become a cost for you as you will be able to claim credit of such TCS collected by Bank when you file your Income tax return. Thus, it is time now that if you were using your savings bank to conduct business you must shift it to current account and save your transactions from falling into LRS scheme.

Extension of time limit for compliance to be made for claiming any exemption under Section 54 to 54GB of the I.T. Act till 31.03.2023