As known, the Due date for Gst Annual Return (Gstr-9) and GST Audit (Gstr-9C) for regular taxpayers was extended by government from 31st December 2019 to 31st January 2020. Still, representation have been made to further extend such due date to 31st March 2020, however with almost 1 year extension already being provided and now with simplification of GSTR 9 and 9C it seems difficult that any further extension would be given.

Large representations were made in respect of the difficulties faced by wide range of tax payers in making compliant reporting in their Annual returns. Also various representations were made by Tax experts as to inaccuracy of data fetched and auto-populated by GSTN Portal. Besides the forms required a lot of details which were primarily not incorporated into accounting systems by taxpayers during 2017-18 since GST was a fresh law and such detailed reporting was not expected by taxpayers.

Now considering the difficulties faced by taxpayers and to enable timely filing of Annual Returns and Audit Certificates, Government vide Notification No. 56/2019-Central Tax, has made an attempt to simplify the Annual Return GSTR-9 and GST Audit Form Gstr-9C.

A lot of details previously mandatory in nature have been made optional in the latest electronic utility. In this article we will look at the details that are now made optional by GSTN for filing GSTR-9.

ENTRIES 4A TO 4E MADE EASY AND 4I TO 4L MADE OPTIONAL. 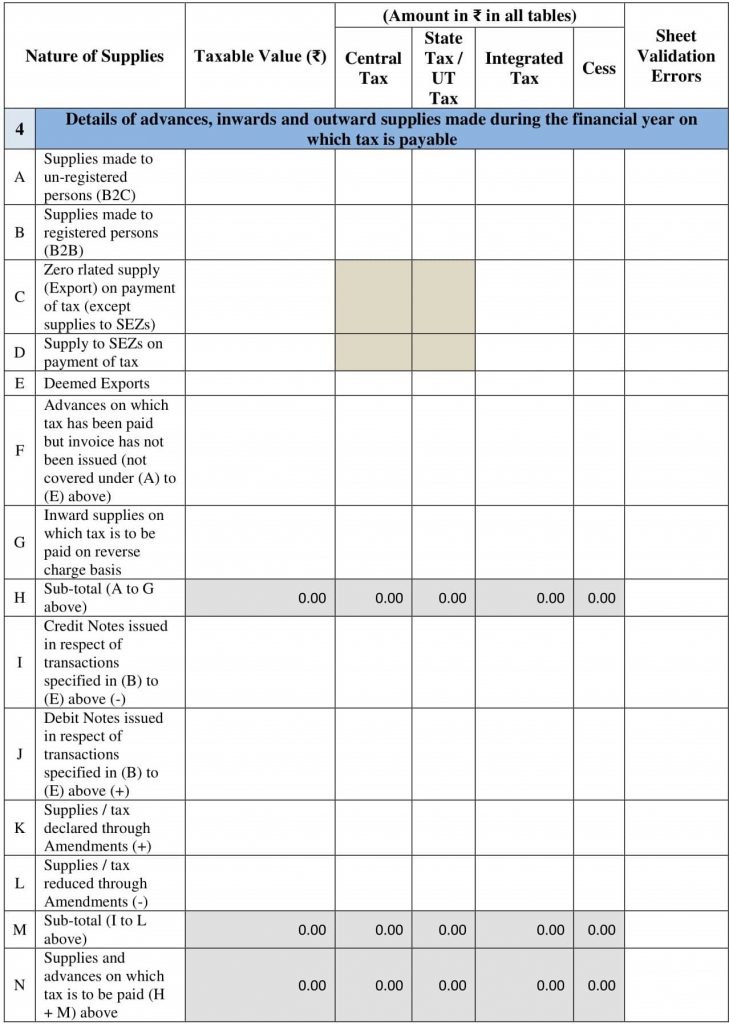 In the Table 4, Taxpayers now has the option to fill entries 4A to 4E net of Debit Notes and Credit Notes and net of amendments. So Taxpayers has an option that all the supplies whether it is B2B, B2C, Exports on payment of Tax, Supplies to SEZ on payment of Tax and Deemed Exports be reported NET OF DEBIT AND CREDIT NOTES AND NET OF AMMENDMENTS. In that case taxpayer will not have to fill entries from 4I to 4L separately.

ENTRIES 5A TO 5F CLUBBED IN ONE-5D. ENTRIES 5H TO 5K MADE OPTIONAL. 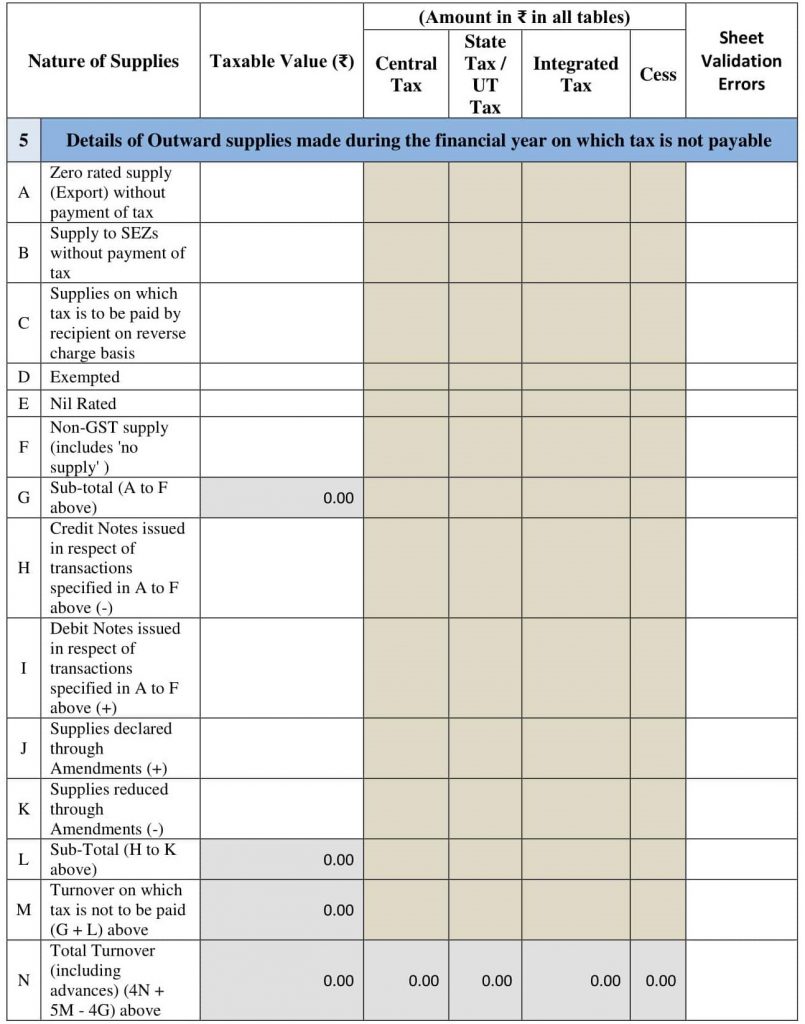 Taxpayers will now have an option to file details of headings 5A to 5F all in heading 5D-exemped supply. Also Taxpayers can file the said detail NET OF DEBIT NOTES AND CREDIT NOTES AND NET OF AMMENDMENTS. In that case taxpayer will not be required to fill details in 5H to 5K. 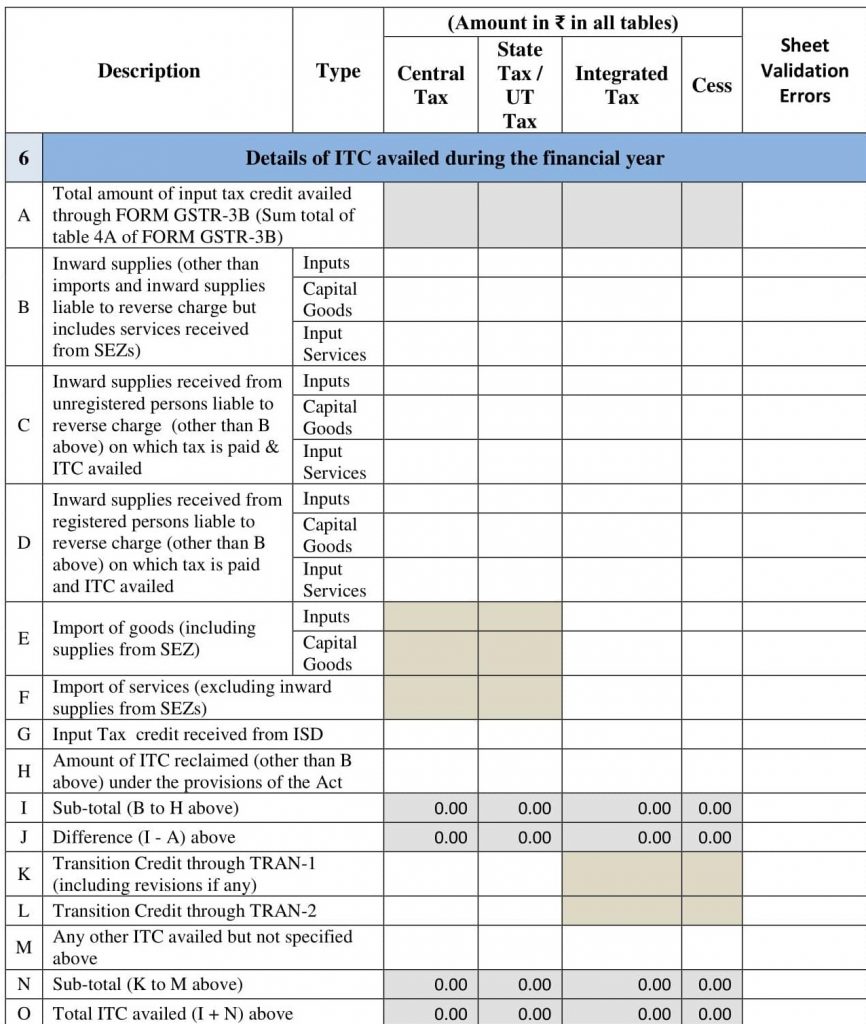 Taxpayers now has an option to fill the total credits belonging to entries 6B to 6E in “Inputs” row instead of giving detailed bifurcation of Input, Input service and Capital goods. Also taxpayers can now fill the total amount belonging to heading 6C and 6D in heading 6D only. In that case it is not necessary to fill 6C separately.

ENTRIES 7A TO 7E CAN BE CLUBBED IN ENTRY 7H. 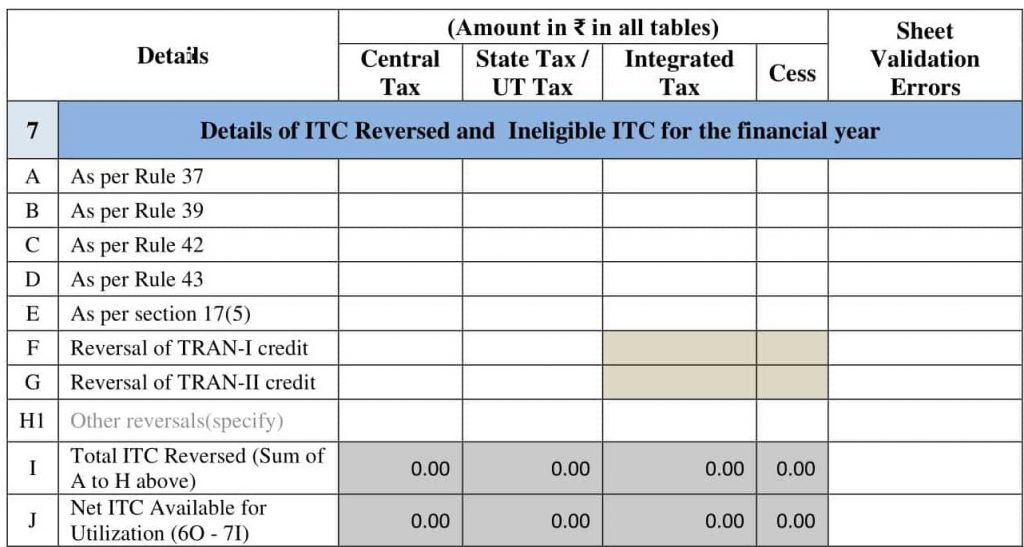 Taxpayers, now has an option to club all the amounts belonging to 7A to 7E in 7H-“other reversals”. However it is still mandatory to fill headings 7F & 7G separately. 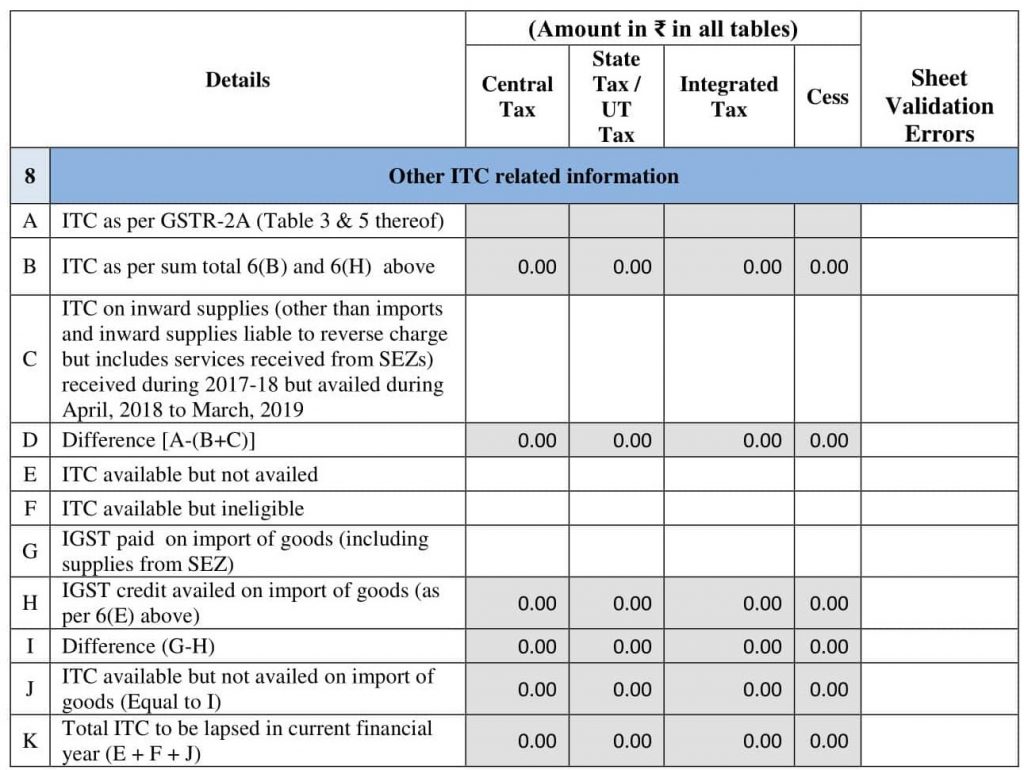 Data as populated in Table 8A is as on 1st Nov 2019. Therefore in case of differences as per current Gstr-2A return balances, taxpayers now has an option to provide the table 8 in PDF form duly signed with form GSTR-9C.

Taxpayers, now has an option to not fill details in 12 and 13. 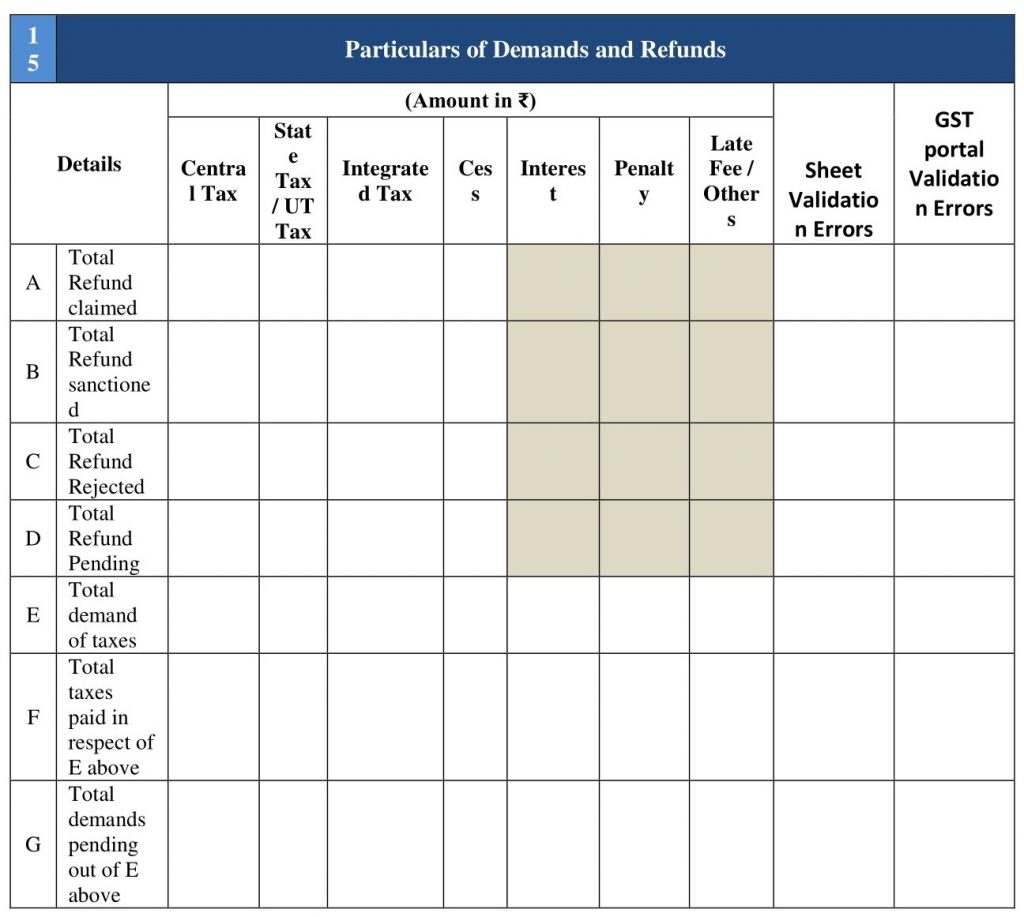 Taxpayers have an option not to file the table.

Taxpayers have an option not to file the table.

How should a CA certify ITR V for loan purpose?